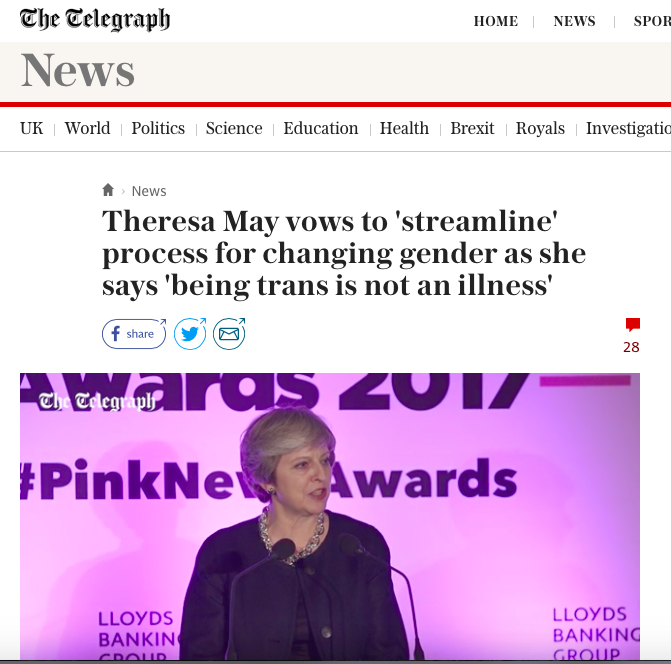 The PinkNews Awards celebrates the contributions of politicians, businesses and community groups towards LGBT equality in the UK and around the world.

We ran the PR for the ceremonies of 2016 where keynote speaker was David Cameron and 2017 where Jeremy Corbyn gave the opening speech and Theresa May closed the ceremony. We secured global coverage for their ground breaking speeches on LGBT policy and for the awards in general.

We hosted a table with leading political and entertainment media who reported on the event and ran a red carpet.

Both years the PinkNews Awards was broadcast on Sky News, BBC News and ITV News.

Lorraine Kelly won the award for broadcast of the year so Pink News had presence to millions on her ITV show the following morning.